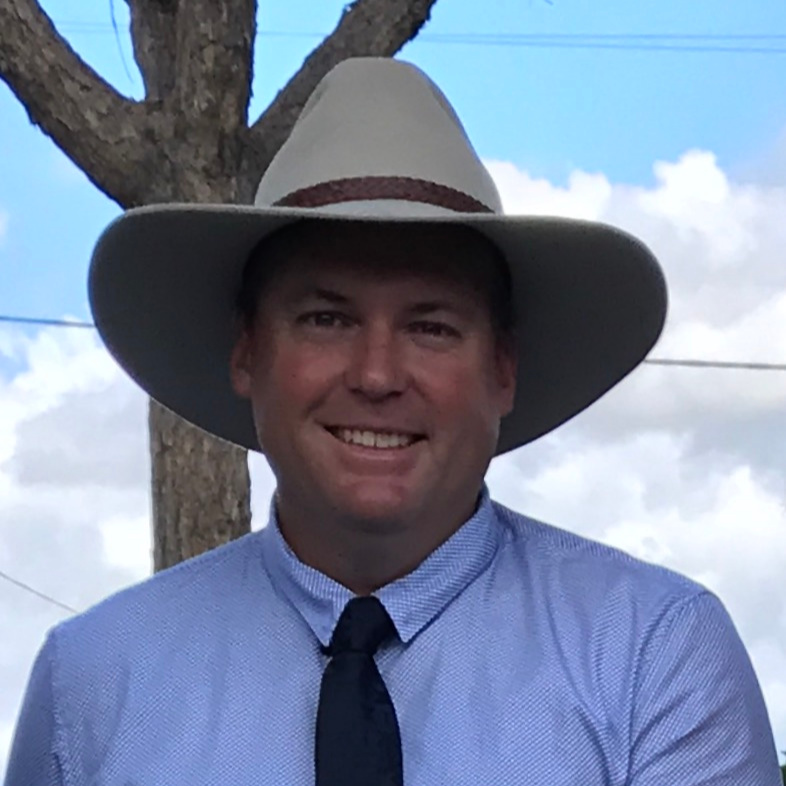 Alongside the National Holstein Show and the National Ayrshire Show, the cattle show will offer visitors a spectacular display of show cattle competing for a prize fund of over £25,000. Classes will also take place throughout the day of the Dairy Shorthorn, Guernsey and Jersey breeds.  Entry for cattle exhibitors will again be free following renewal, for a second year, of the cattle infrastructure sponsorship package by NWF Agriculture.

Robbie Radel from Queensland Australia will travel to the UK to judge Brown Swiss classes. Robbie is a fourth-generation dairy farmer and stud breeder, their stud being the oldest Illawarra stud in Queensland. He produces their own label milk, which they deliver to a 300klm radius of the farm.  Robbie was been privileged to attend The Mondial Brune 2016 (World Brown Swiss Congress) as a Keynote Speaker as well as judge at Sydney Royal, Adelaide Royal and Toowoomba Royal shows. A highlight of his showing career is to of bred and exhibited the only Brown Swiss animal to ever win interbreed Champion at the Royal Show Australia.

UK Brown Swiss Cattle Society Chairman, Jonathan Lochhead, commented; “The Brown Swiss Cattle Society is honoured to welcome Robbie Radel to the UK in September to judge our National Show.  UK Dairy Day is a fantastic event for showcasing our breed, society and members; its impressive Cattle Show and the main ring delivers an electrifying atmosphere and fantastic level of competition.”

He adds; “We support our 150 members across the UK and Ireland in improving the Brown Swiss breed from our office based near Llangain, Carmarthenshire.  The society publishes The Chimes magazine, maintains a genealogical record of the breed through the herdbook and promotes breeders and owners.  The Brown Swiss dairy cows desirable cattle, characterised by ease of management, quality milk production and longevity and we look forward to showcasing them at UK Dairy Day.”

Originating from the Alpine regions of Europe, the Brown Swiss breed has successfully travelled to all corners of the world and adapted as one of the leading breeds of a milking cow, particularly where the primary market for milk is the manufacture of cheese. Brown Swiss adapt to any climate or environment conditions, being noted for their resistance to extremes in temperatures. They are renowned for their natural grazing instinct and efficient conversion of forage.

Lynden Bustard, UK Dairy Day Cattle Show Manager and Chief Steward, said; “We are delighted to welcome back the Brown Swiss Cattle Society to UK Dairy Day.  Hosting their national show brings together a wonderful display of dairy breeds under one roof.”