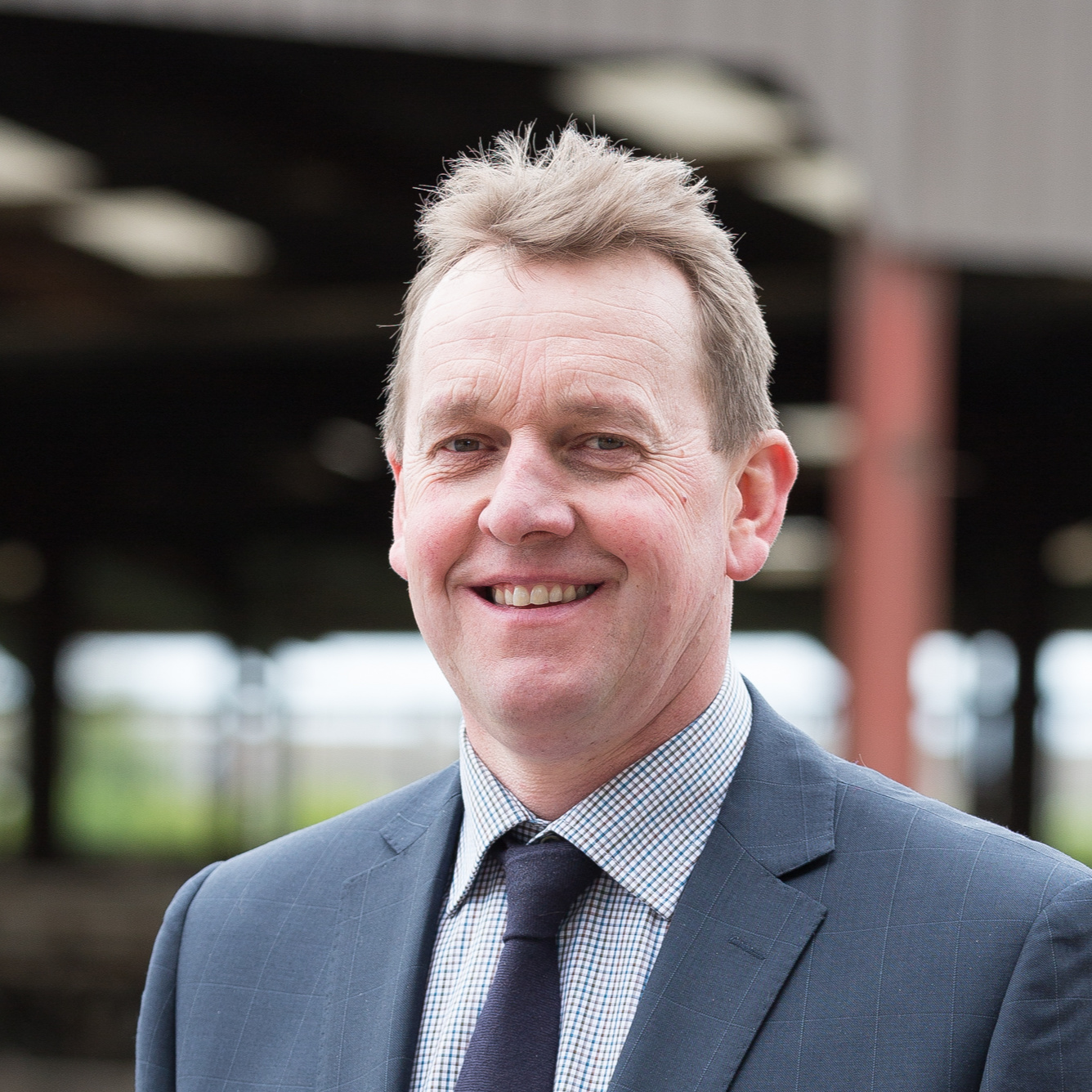 Holstein UK is delighted to announce that the judge for the 2020 National Holstein Show, taking place at UK Dairy Day, has been selected. David Booth of Feizor Holsteins will be taking to the centre of the ring to judge some of the UK’s very best Holstein cattle.

Held at The International Centre, Telford, Shropshire, on Wednesday 16th September 2020, UK Dairy Day is a dedicated annual event for the dairy industry and brings together over 300 businesses from the UK and further afield. The 2019 event attracted over 9,000 visitors and saw more than 170 cows in milk from six different breeds judged in the main ring.

David who’s married to Pam and has two children, William and Hannah, farms 700 acres in Austwick, North Yorkshire alongside his parents David and Elizabeth, brother Robin and son William. The farm is home to 1,000 breeding sheep and 120 Holsteins that are milked twice daily through a 14/14 herringbone parlour. The herd averages a yield of 12,300kg at 3.92% butterfat and 3.01% protein, and cell count of 59. Prominent cow families within the herd include Dandy, Delia, Flo, Lasenza, Melody and Sabrina. Around 80 replacement calves are reared each year with any surplus being sold as fresh heifers and a number of calves being consigned to the Black and White Sale. The highly acclaimed herd was awarded Master Breeder status in 2017 and won the prestigious Premier Herd Award in 2012. Having previously held the position of Lancashire Holstein Club Chairman, David followed this with a year as Club President.

David, who is a fourth-generation farmer, has judged at a large number of shows throughout the UK and previous appointments include the All Breeds All Britain Calf Show in 2014, Balmoral Show in 2017 and the Royal Welsh Show in 2018. David has also utilised the show ring as means to promote his herd and notable achievements include Feizor Elude A Rapture representing Great Britain at the All European Championships in Libramont as well as having Champions at the National Holstein Show in 2003 with milking heifer Shanael Gelpro Melody, the Royal Show in 2005 with Cleevale Storm Meggie, the Northern Expo in 2012 with Feizor Shottle L Melody, and the All Breeds All Britain Calf Show in 2011 with Feizor Jordan S Flo 2.

David Booth commented, “It is a great honour to be asked to judge the 2020 National Holstein Show and I am really looking forward to the opportunity.”

Edward Griffiths, UK Dairy Day Cattle Show Director commented “We are delighted that David has accepted the invitation to judge next year’s National Holstein Show at UK Dairy Day. David has a huge amount of judging experience and I look forward to welcoming him to the show and seeing his verdict on next year’s display of cattle.”